Halloween Numerology and Tarot at Hopefields

The rain held off and the sun even shone on a mild last day of October 2015.

11:00 am saw the gates open to the public in all their Halloween finery.  We saw a mini Harry Potter, a magnificent Maleficent, a very inventive young lady who was one of the headless walking dead, plus Monsters Inc. Mike Wazowski along with James P. Sullivan who entertained both public and workers alike.

Set up in the corner of the large barn, the well decorated Halloween gazebo housed,  The Crystal Light Circle ~ Tarot Group.

Numerology and Tarot was on offer to the Public and happily nine people were read for during the event, raising £45 for Hopefield Animal Sanctuary.

Well done to the readers and group members supporting the day, not only did you raise funds but also our profile. Great networking guys.

Many members of the public commented they had not realised we would be at Hopefields so next time we will have to improve the advertising to increase the money we can raise for Hopefields and the great job they do. 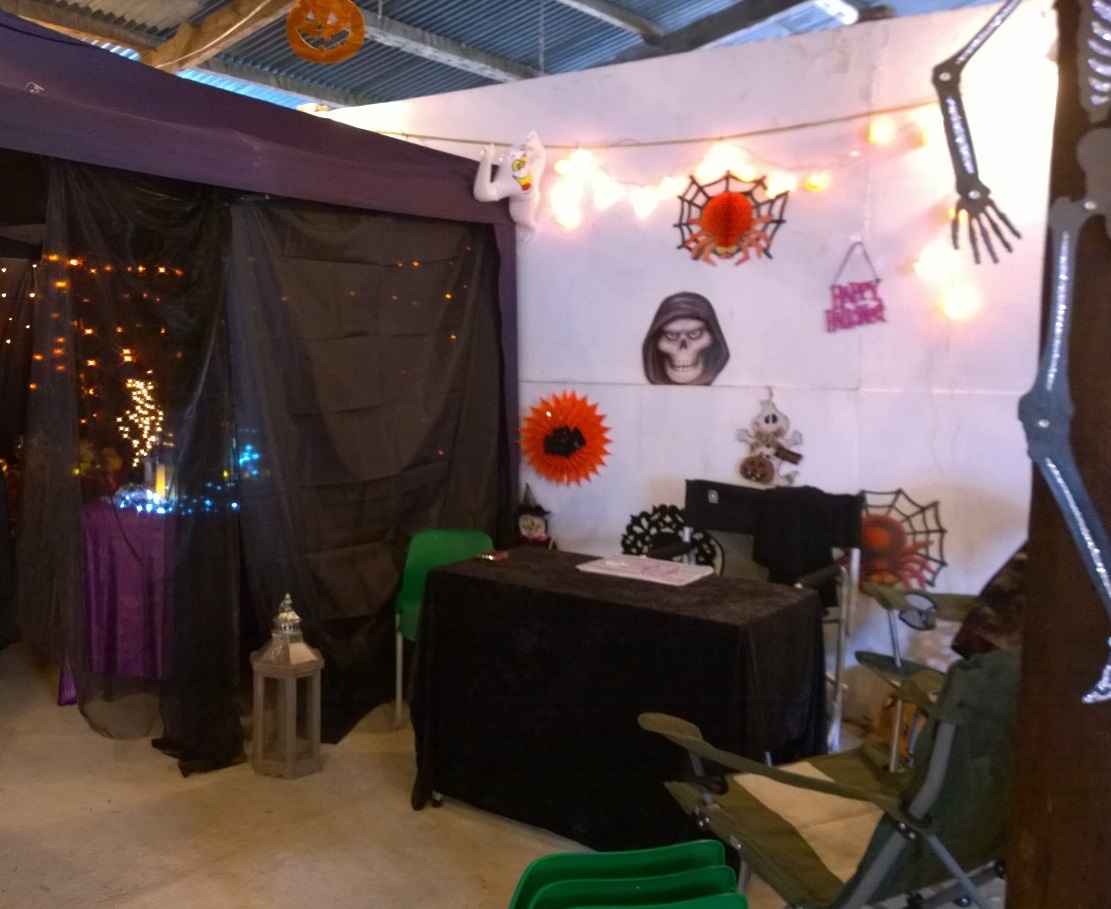 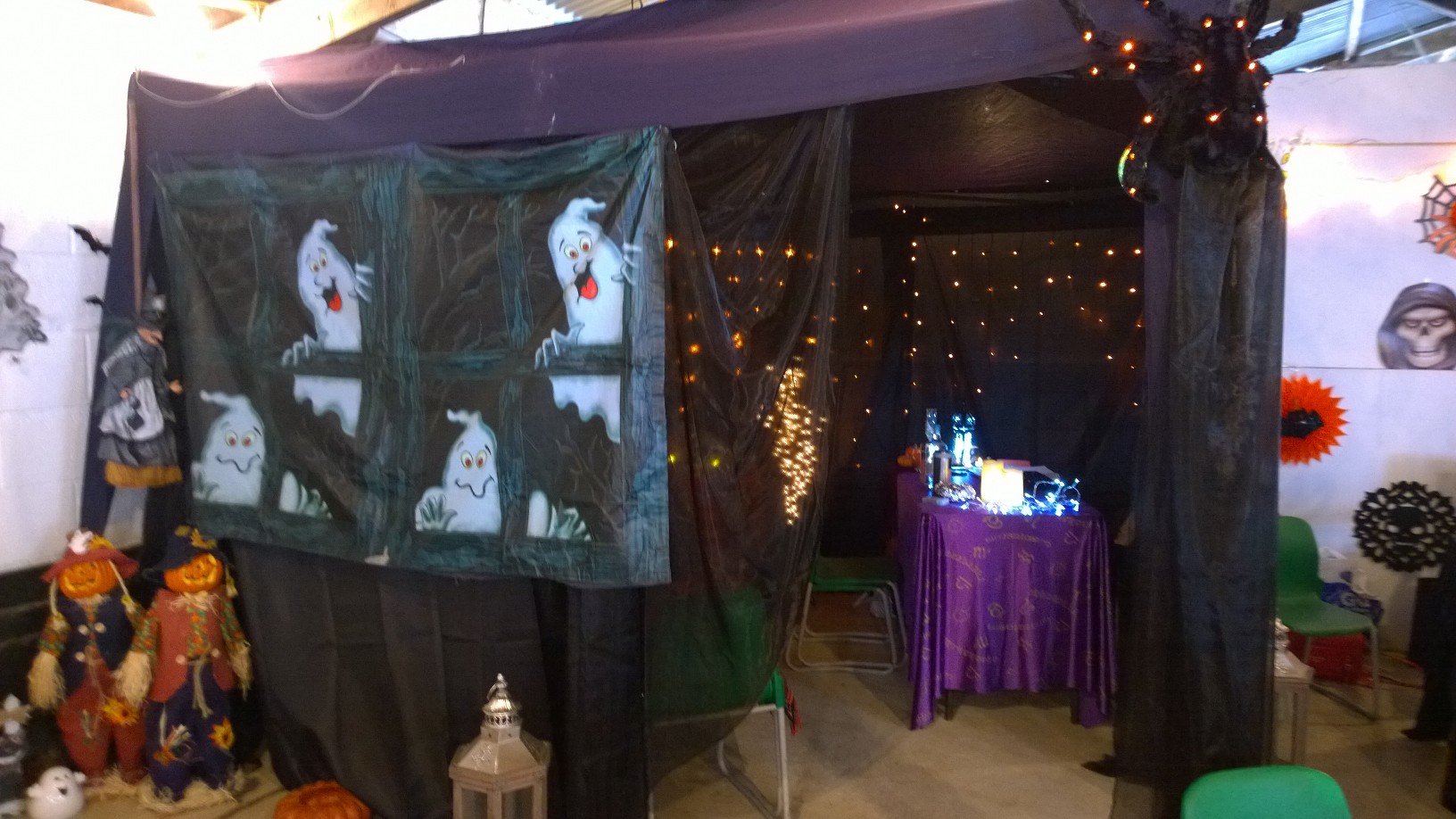 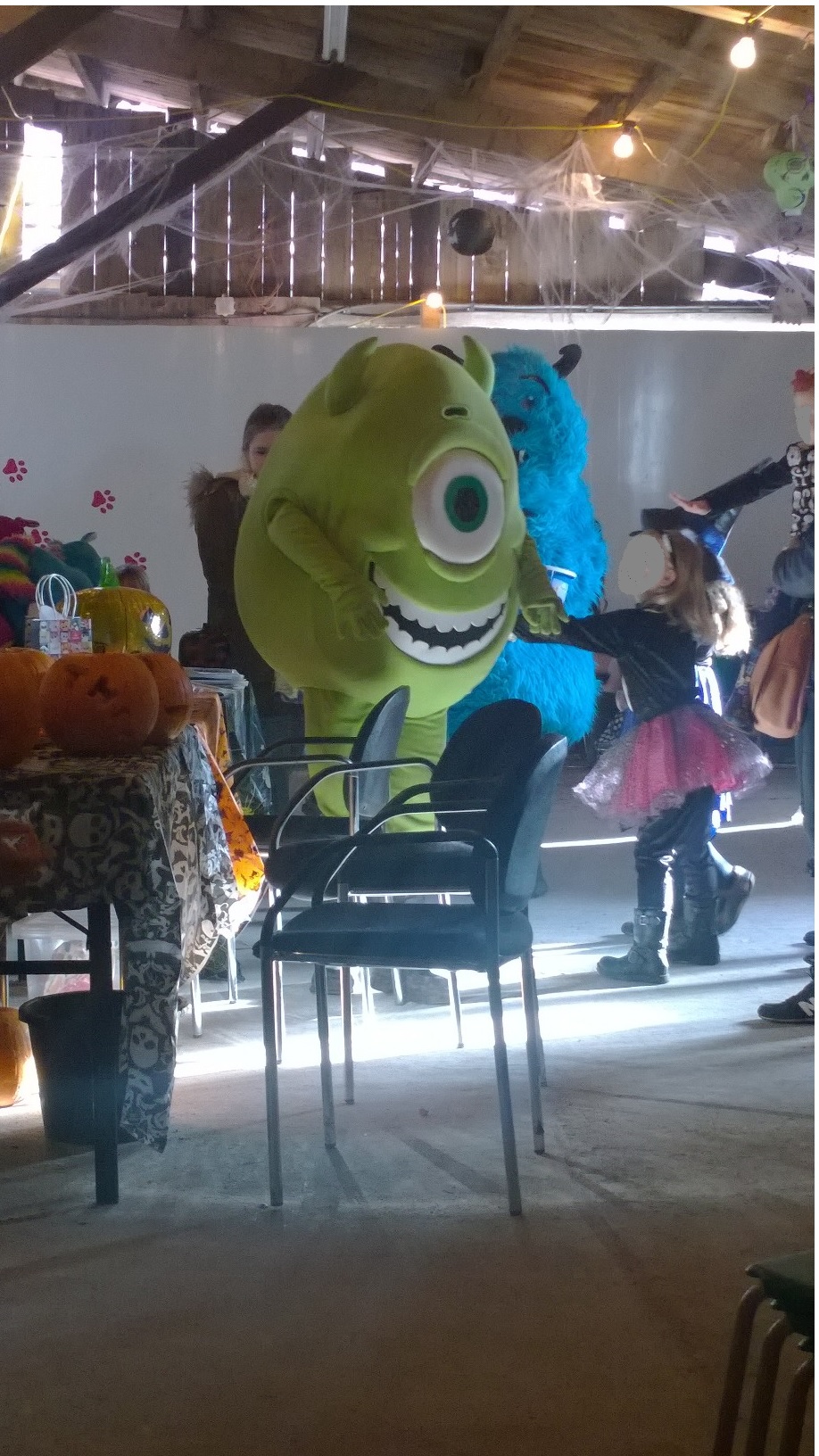 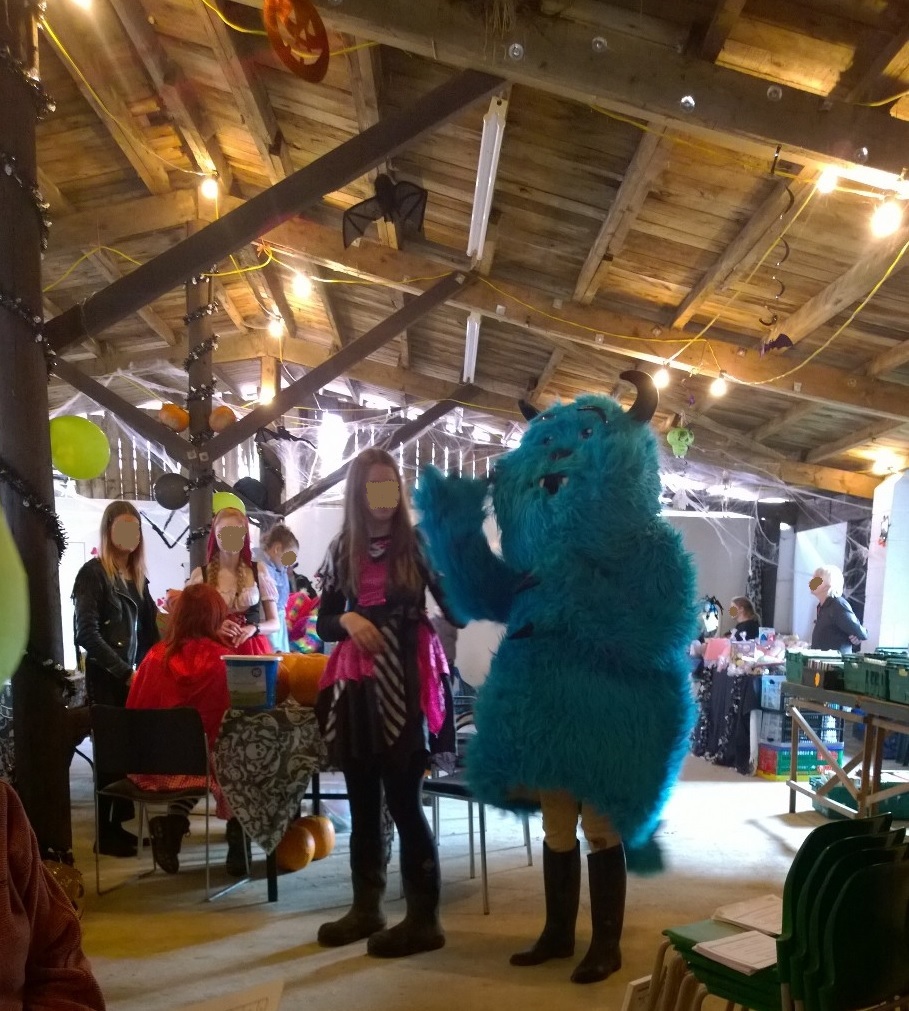